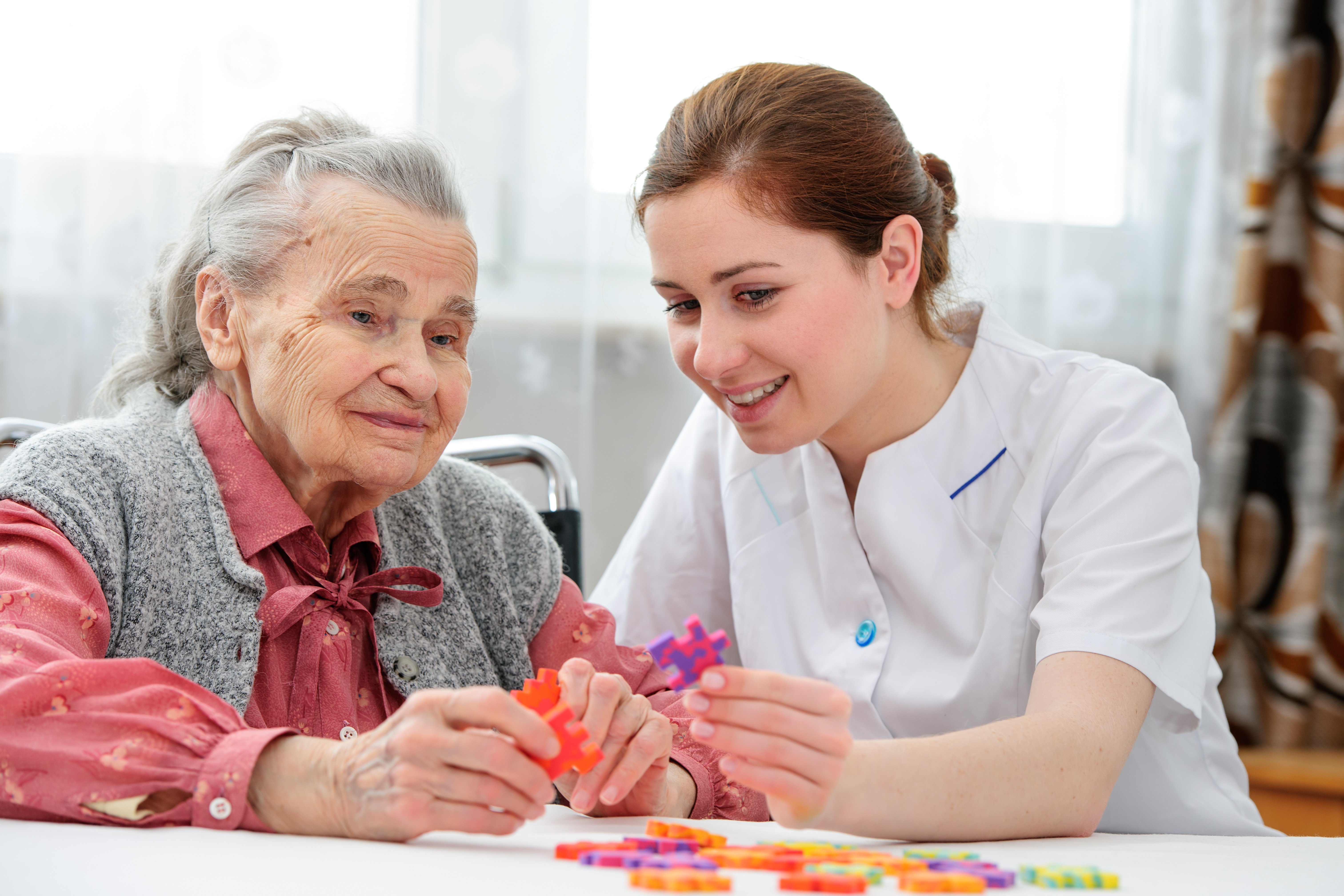 A full day of Speakers and Workshops focussing on Dementia

This course is supported by our partners in the pharmaceutical industry by the provision of trade stands.  Company products may be on display.

On the M5 at Exeter continue along the A30 branching off left up Haldon Hill onto the A380 signposted to Newton Abbot/Torquay.

Continue into Torquay. On reaching traffic lights at Torre Railway Station (on your right), bear right following the signpost to the "Sea Front".

At the second set of traffic lights (a 6-road intersection) turn second left into Chestnut Avenue and continue along 100 meters to the RICC on your right.

The Riviera International Centre is only 10 minutes walk from Torquay Train Station.

Fast train services offer direct links from all parts of the UK to Torquay (and Newton Abbot). It now takes just under 3 hours to get from London to Torquay.

Visit www.thetrainline.co.uk for up to date train times and prices to Torquay Station.

There are several local bus services that stop nearby including 12, 12A, 12C, 61, X46, X80, and the Cockington Bus. View the local public transport guide: www.torbay.gov.uk

The closest airport is Exeter. There are daily flights to Exeter from Belfast, Dublin, Edinburgh, Glasgow, Liverpool, Leeds, Bradford and Newcastle. www.exeter-airport.co.uk

There's also some handy maps on the English Riviera websit